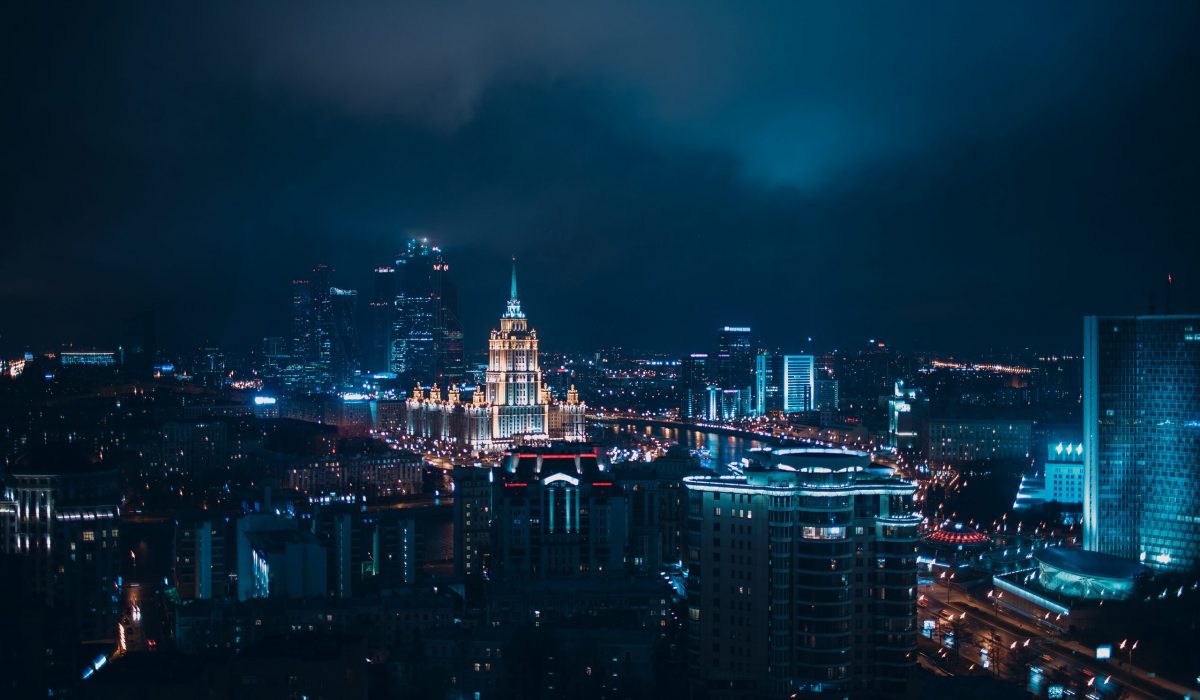 Hudson Sandler’s annual forum in Moscow attracted a packed roomful of clients, bankers, investors, lawyers, accountants and other friends and influencers in the Russian market.

Hosted in partnership with global investment bank BNY Mellon, the forum discussed the evolving investment climate and the topic of sanctions as well as digitalisation and thehealth and outlook for Russian business.

Hudson Sandler presented an overview – powered by our HS Insights analytics– of key issues in 2019 in international and social media and how the emphasis of these issues had evolved in the last year with a particular focus on Russia.

While sanctions remained a major international talking point, the topic has become less prevalent in the last 12 months with overall mentions across all channels falling by 17% compared with 2018 and a drop of 20% in traditional news media.

The online conversations around trade agreements were dominated by Brexit and US-China tariffs with noise around Russia, in the context of trade, decreasing during the year, due to emphasis elsewhere.

One of the biggest jumps in topic coverage in the international media in 2019 was climate change and sustainability. Although this has been a growing discussion for many years, this year saw an immense step change driven by Twitter – still the most influential of social media – but also traditional media where mentions rose 35% compared with 2018.

The biggest spike in climate change and sustainability coverage during the year was around Greta Thunberg’s emotional speech at the United Nations. The global impact of the words of a teenage activist from Sweden underlined how climate change and more generally ESG issues – particularly for corporates and investors -are currently very much centre stage.

Nowhere is this more so than in Russia where its industrial business base and legacy perceptions create an environment where many businesses have recognised the IR benefits of ESG best practice that go beyond those afforded to historic ‘model behaviour’ corporates. In 2019 the volume of Russian mentions across all global media channels shrank by 30%. The coverage there was, was dominated by the Mueller report in the US which drowned out Russian economic news.

Our excellent guest speaker, Torrey Clark – Bloomberg’s Moscow Bureau Chief – suggested sentiment could be improved further through greater and consistent openness by Russian corporates which have strong and interesting stories to tell. We look forward to helping Russian businesses tell those stories. 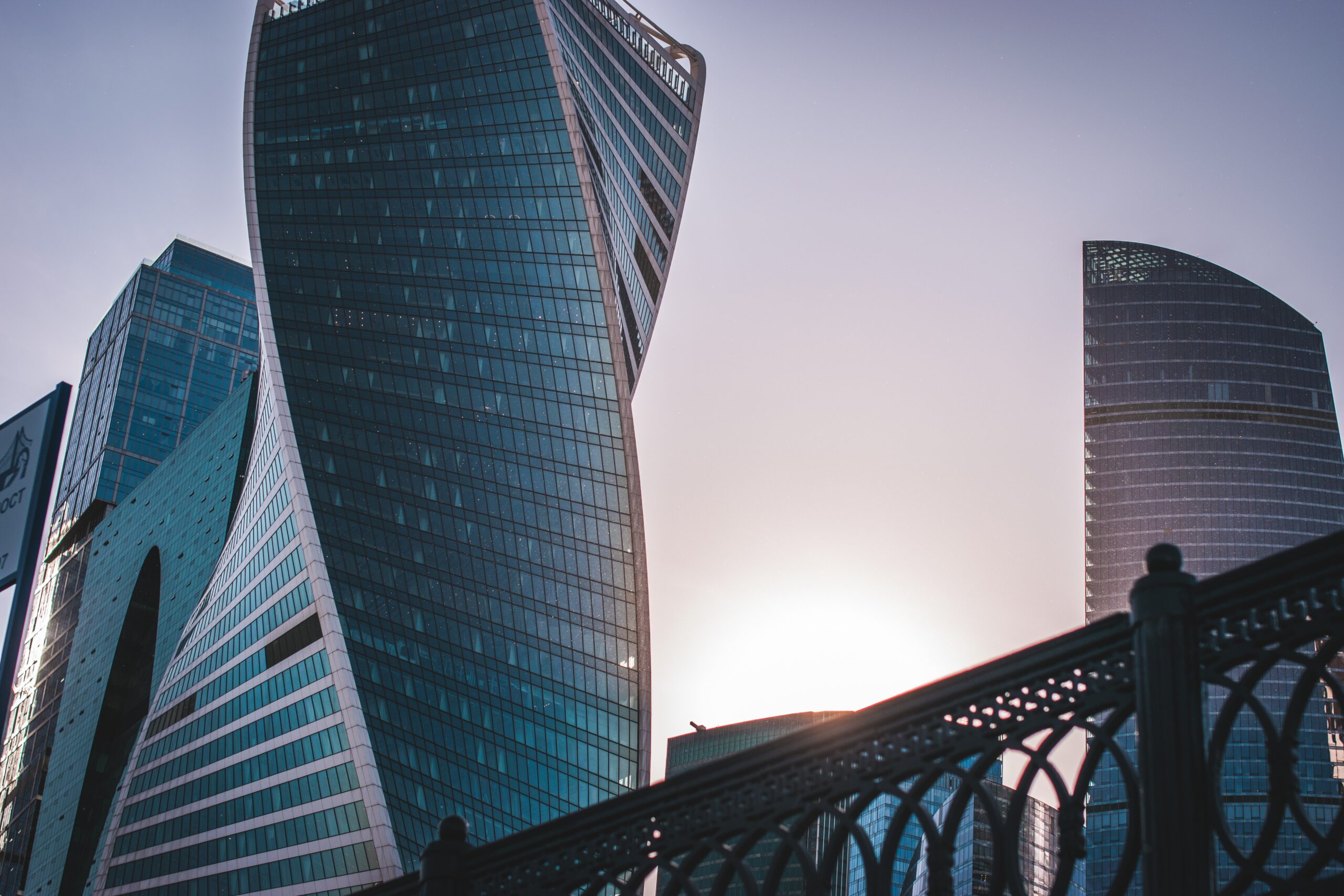 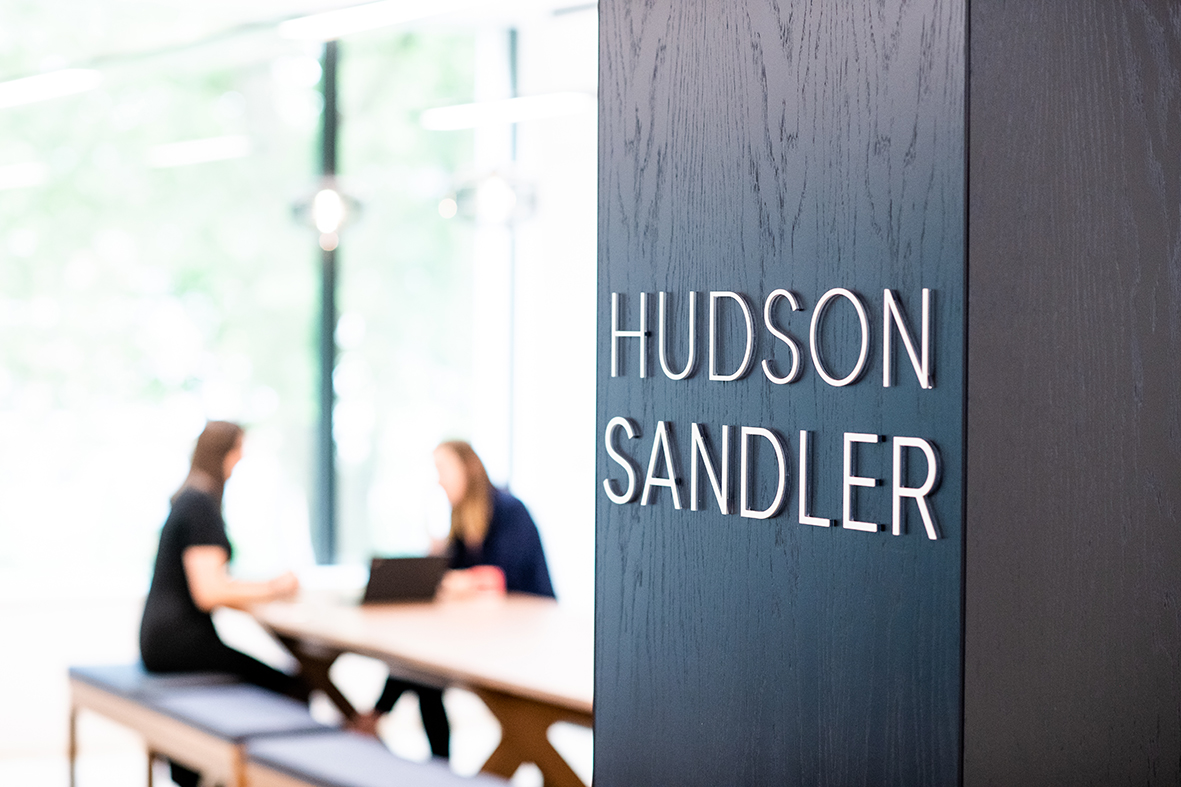 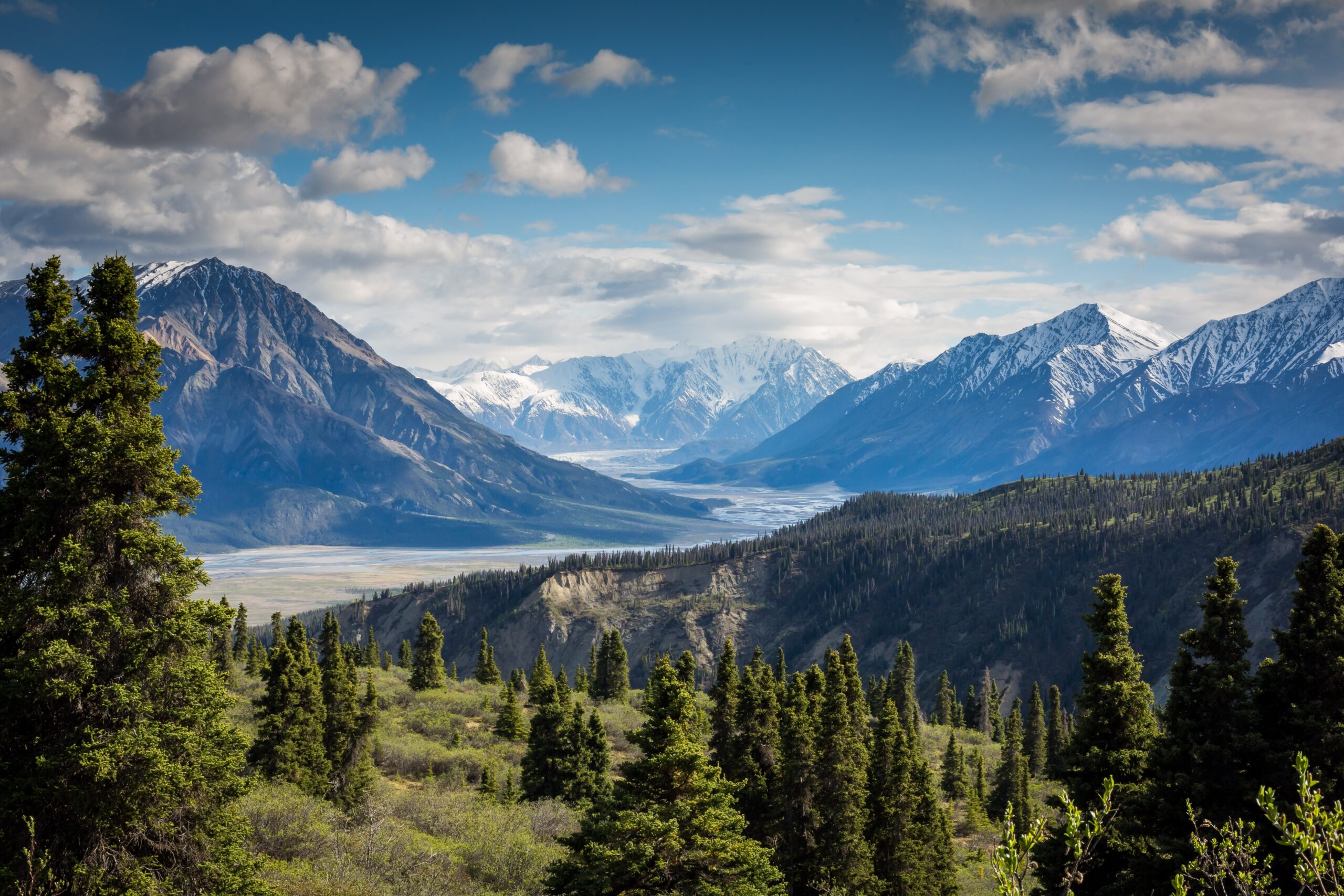 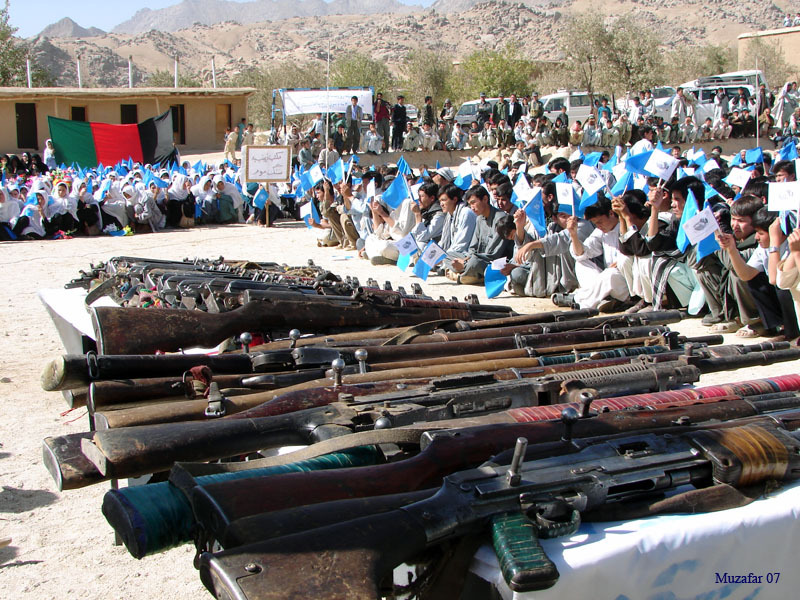