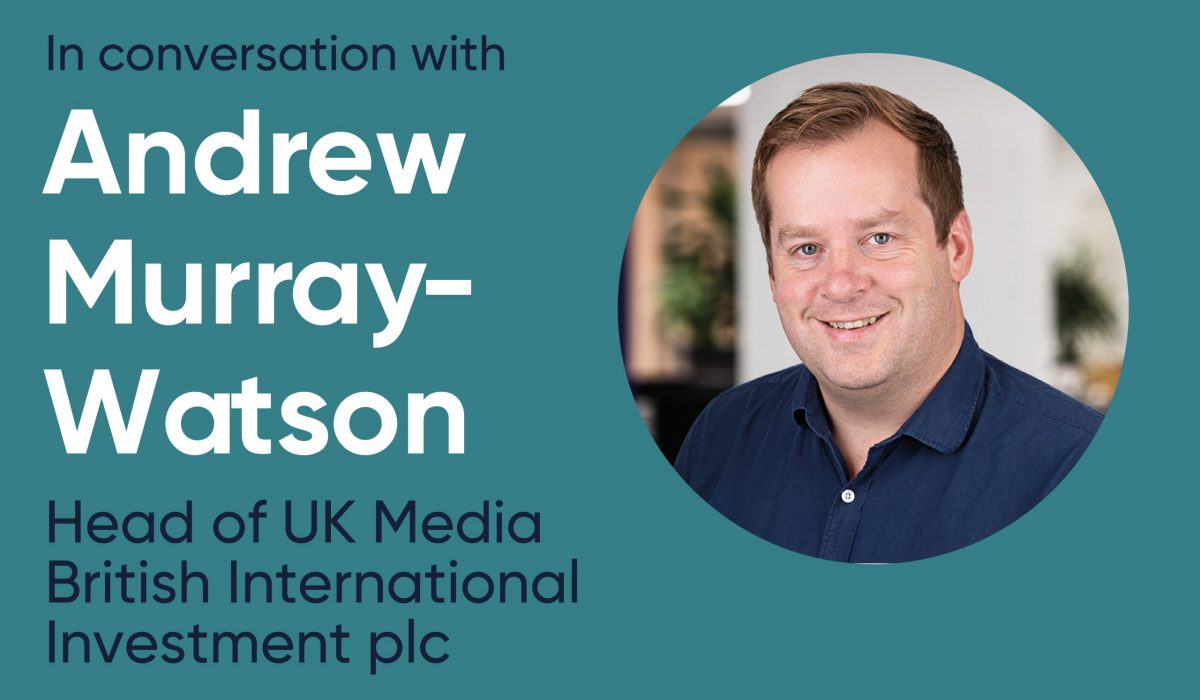 In this episode of Fair & Square from Hudson Sandler, Adam Battstone talks to Andrew Murray-Watson from British International Investment about COP27 and the importance of economic and technological investments for the future of climate change.

British International Investment is the UK Government’s wholly owned development finance institution with investments with more than 1300 businesses in Africa, Asia and the Carribean. It has assets of more than £7.7 billion and each year invests millions in the kind of businesses which are either tackling the consequences of climate change directly or are helping emerging economies to become more sustainable.

The conversation was recorded on the eve of the COP27 Climate Summit in Egypt in November 2022. British International Investment has an important role among the British delegation and Andrew explained how it makes its investment decisions and the criteria which drive them. He also gave his own perspective on how economic as well as technological innovations are the most effective means of meeting the threat posed by climate change. 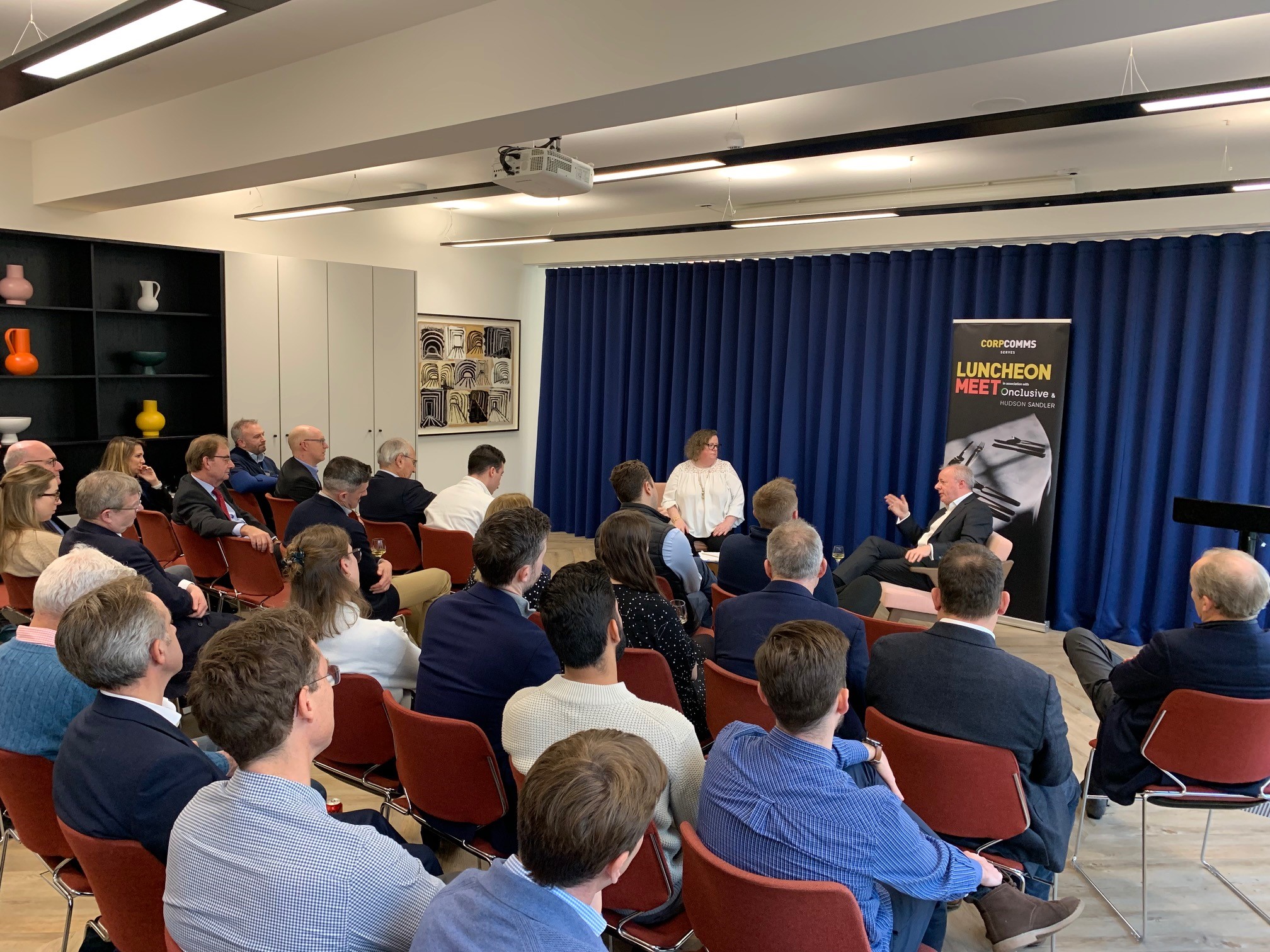 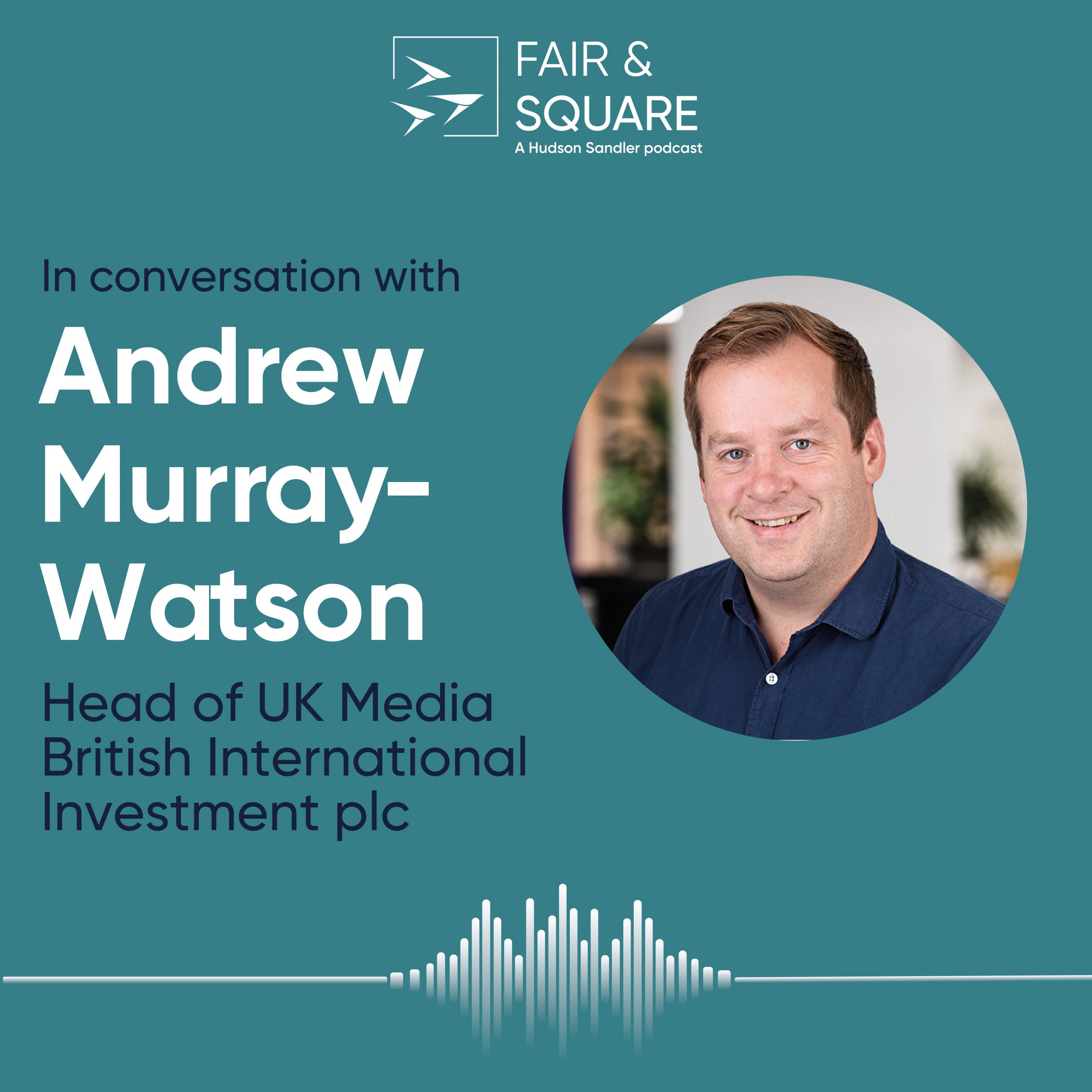 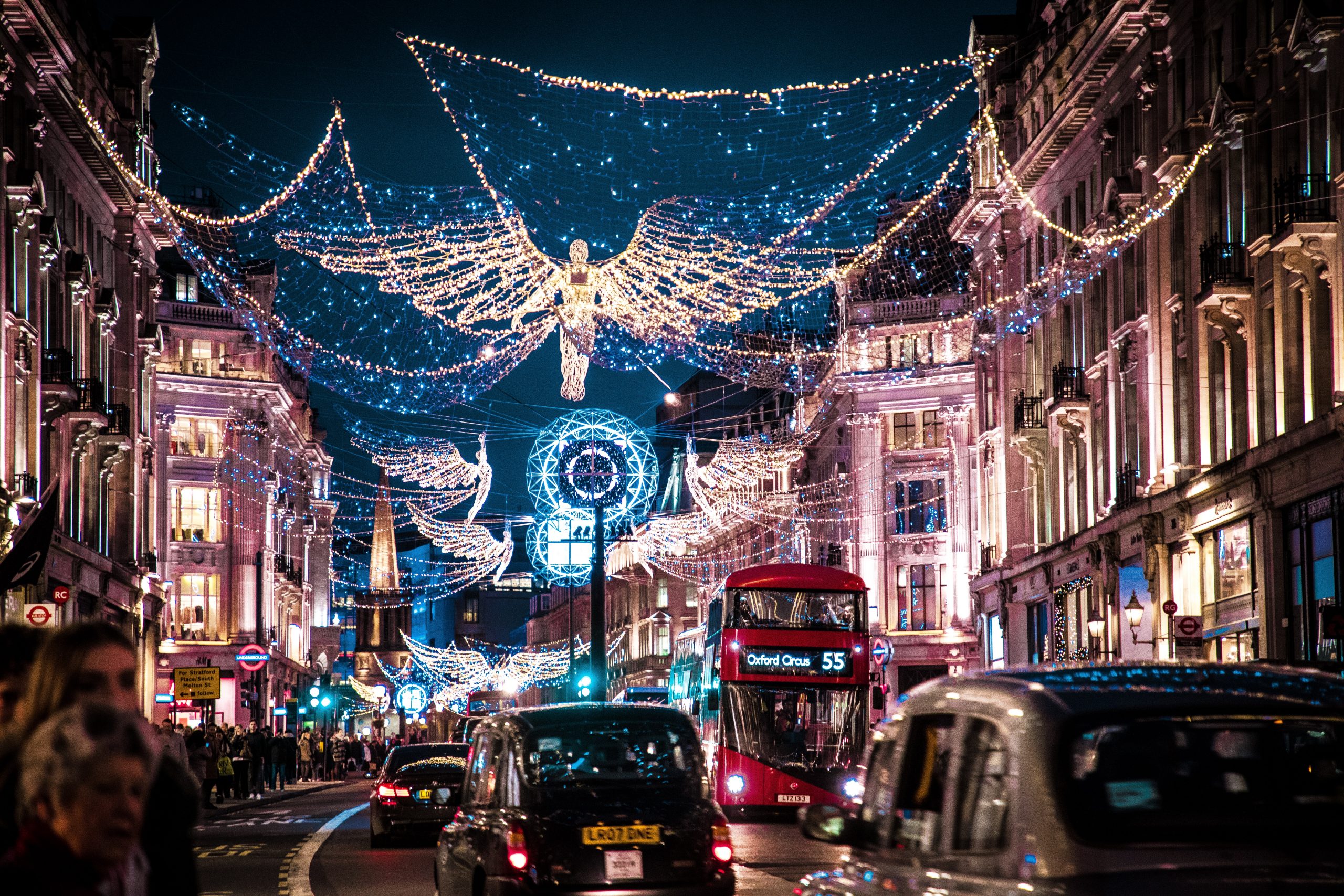 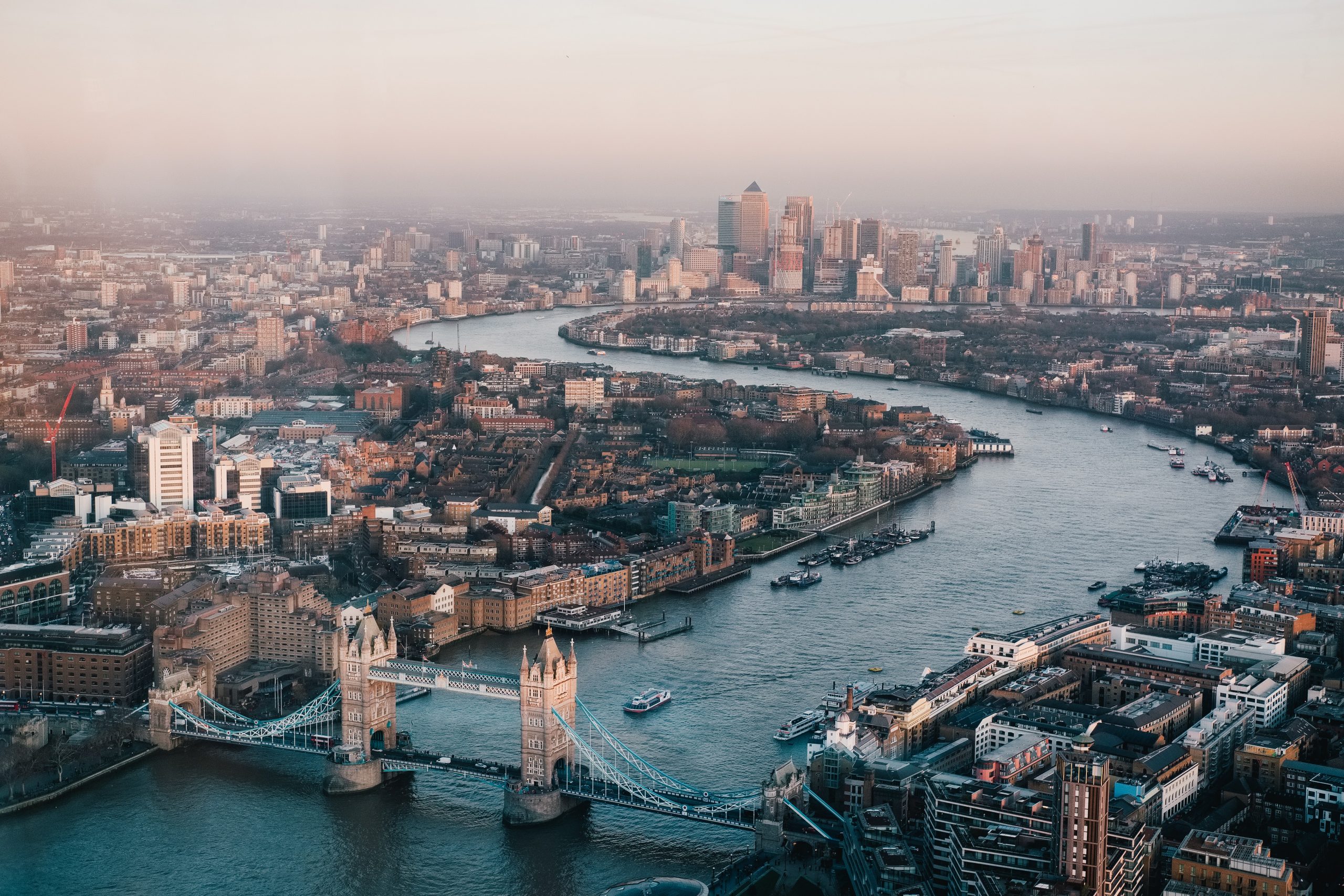