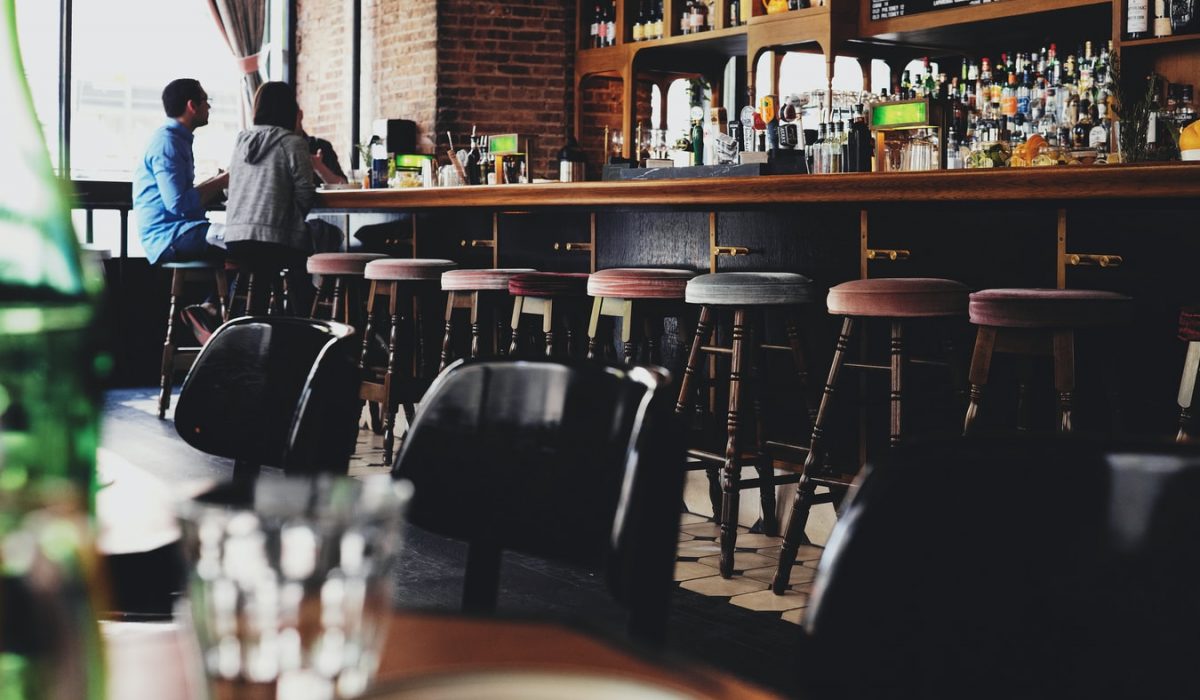 As one of the UK’s biggest industries, the hospitality sector has also been one of the biggest business losers during the tragic pandemic. Sociable businesses during a time of social distancing have been disrupted, devastated and decimated. So how can an industry devoted to delivering good times survive these bad times? Fair & Square invited a panel of experts to offer their thoughts in discussion with Alex Brennan, who oversees Hudson Sandler’s Consumer Industries franchise.

Listen to the podcast below: 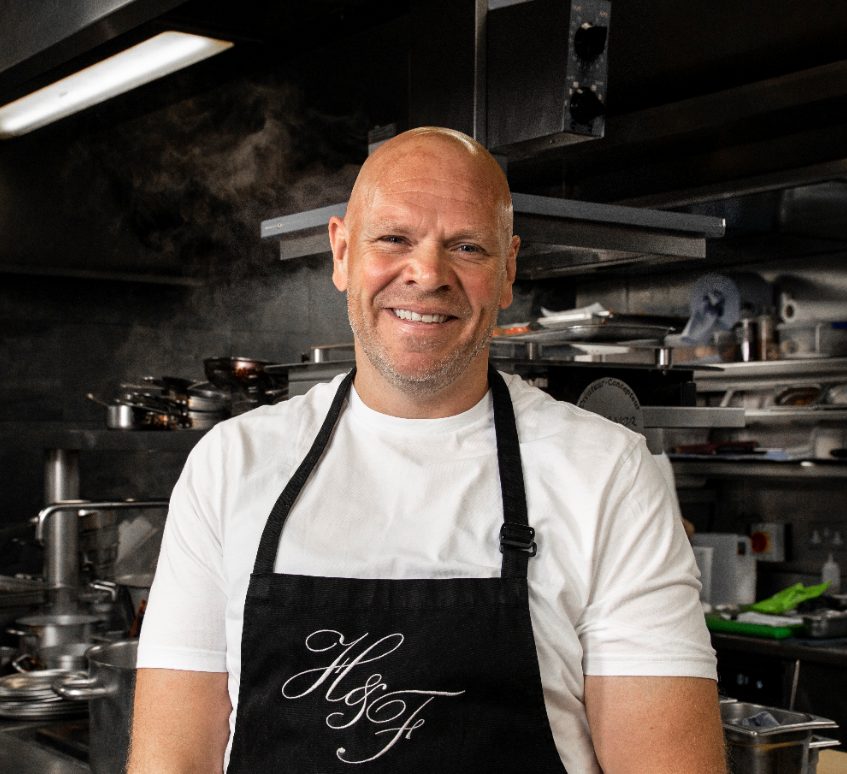 Tom Kerridge is one of Britain’s most loved and highly regarded chefs. Tom worked as a chef in restaurants across Britain before deciding to set out on his own and take over a rundown pub in the quiet Buckinghamshire town of Marlow. He opened The Hand & Flowers with his wife Beth in 2005, and it went on to become the first (and only) pub in the world to acquire two Michelin stars.

In 2014 he opened a second pub in Marlow, The Coach, which was followed by The Butcher’s Tap. Most recently, he and his core team launched Kerridge’s Bar & Grill, which is housed in the Corinthia in London. As well as running his hugely successful restaurants, Tom has written numerous best-selling books, many of which became best-sellers. Tom’s latest book published by Bloomsbury celebrates 15 years of the iconic, double Michelin starred Hand and Flowers. It is available to purchase HERE.

His latest television series on the BBC is Saving Britain’s Pubs With Tom Kerridge. 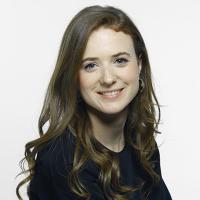 Sabah is the Senior Business Reporter at The Sunday Times and one of the most highly regarded media voices on the leisure sector. She writes extensively on the leisure industries including restaurants and pubs. She previously wrote for the business pages at The Daily Mail where she covered a broad range of sectors including leisure and hospitality. 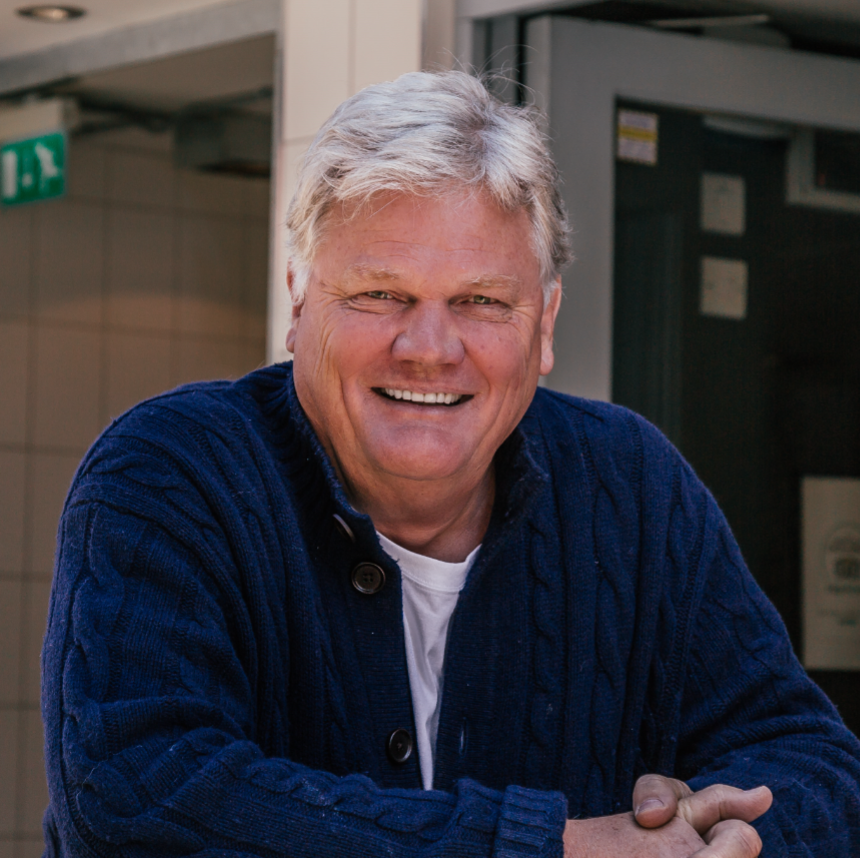 David is one of the most experienced restaurant industry professionals in the UK today. David has been Chairman of the Fulham Shore since its incorporation in 2012. The company listed on the AIM market 2014 and today owns and operates the highly successful and popular The Real Greek and Franco Manca restaurants businesses. Previously he was chief executive of PizzaExpress and then chairman until it was acquired by a private equity house in 2002. Following the sale of PizzaExpress David founded and was chairman of The Clapham House Group PLC, which owned Gourmet Burger Kitchen and Bombay Bicycle Club. 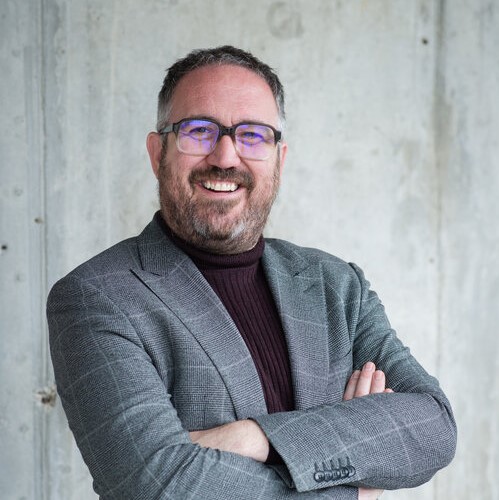 Andrew is a hospitality sector entrepreneur. The PEPPER Collective is a hospitality and leisure business that harnesses partnerships to create exciting new customer experiences. Founded in 2019 and led by Andrew Fishwick, serial hospitality and leisure CEO, and former Nando’s Director and Benugo CEO Handley Amos, The PEPPER Collective works with like-minded people, businesses and enterprises to create new customer experiences that challenge the market, delight consumers and celebrate the very best talent. 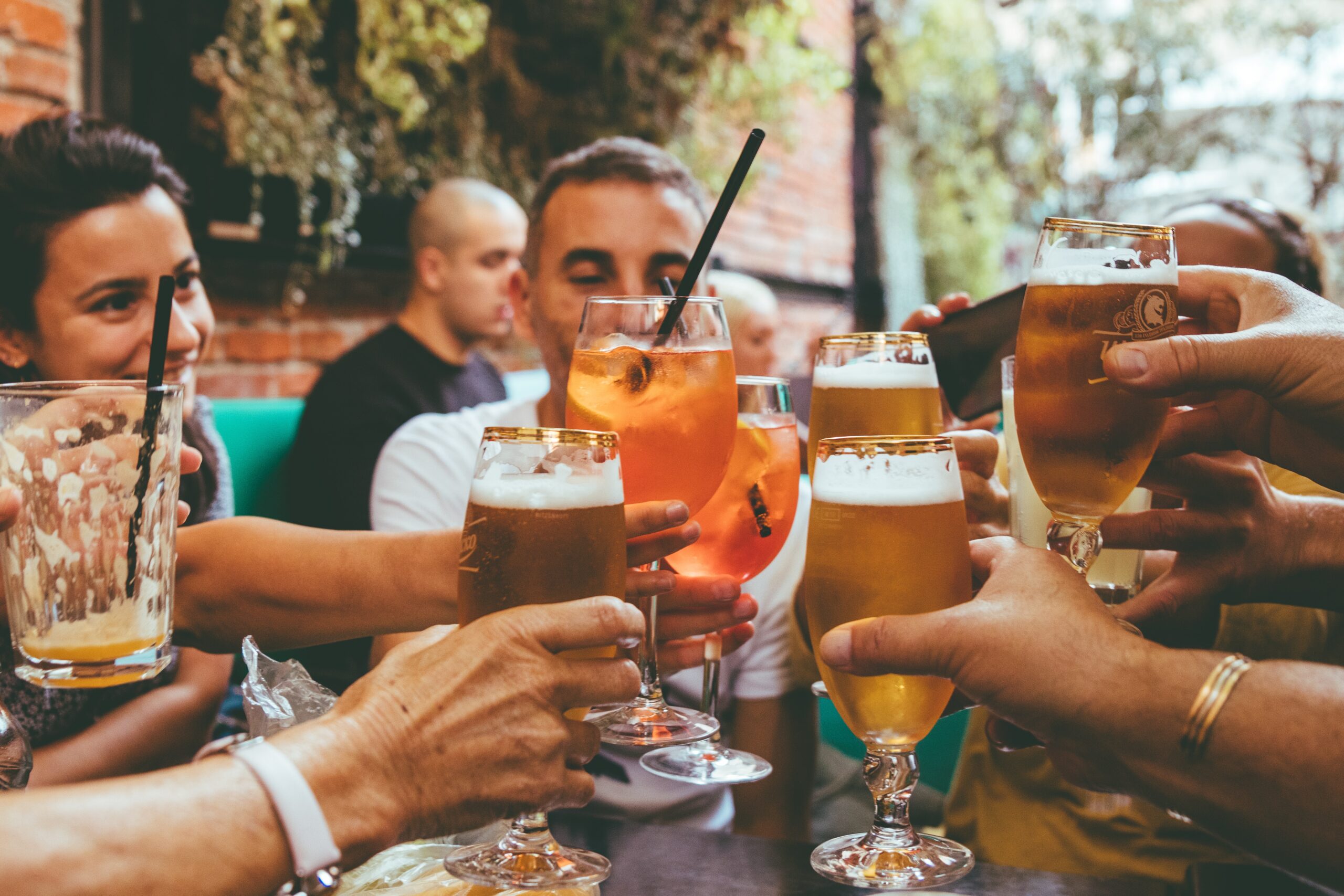 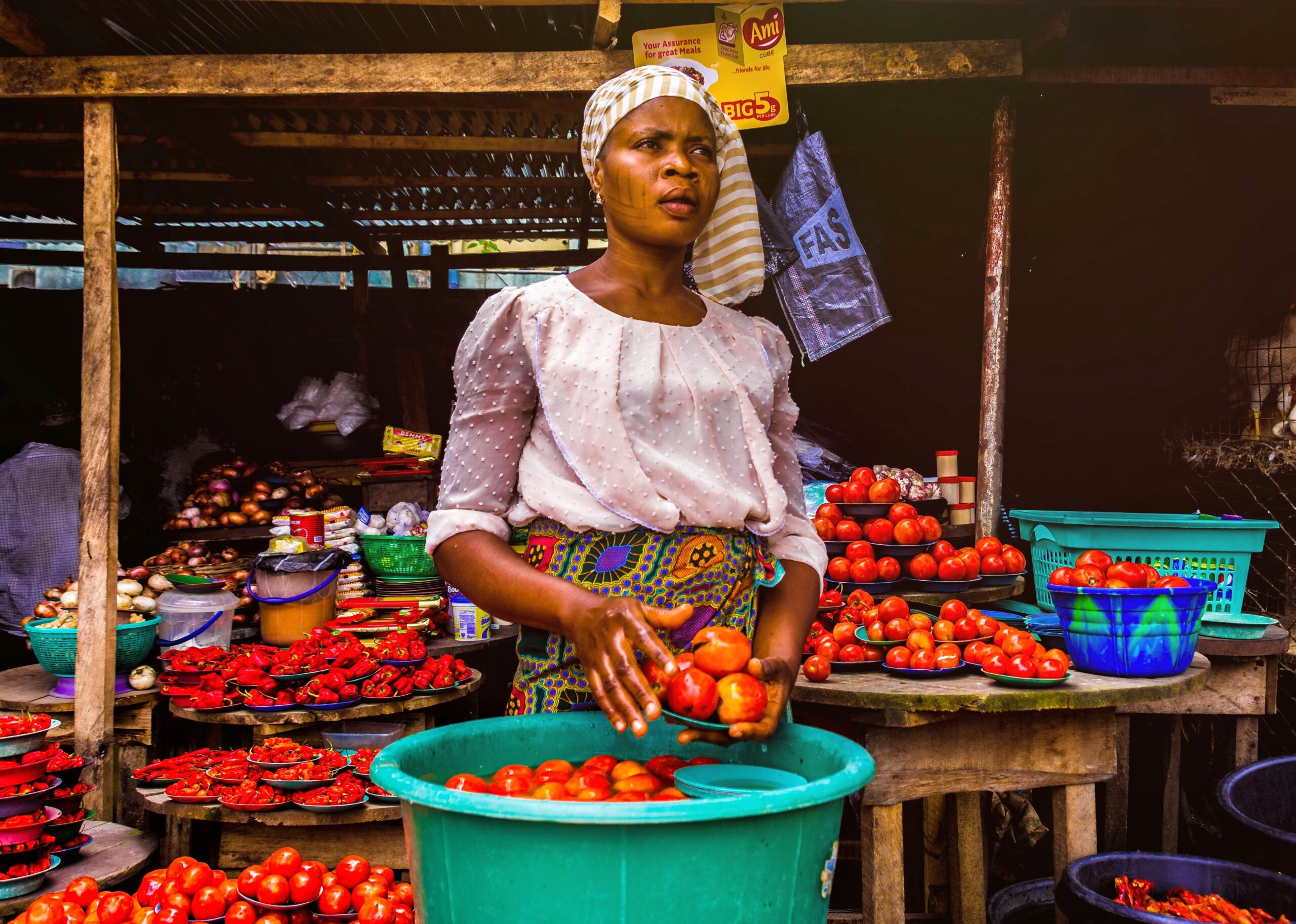 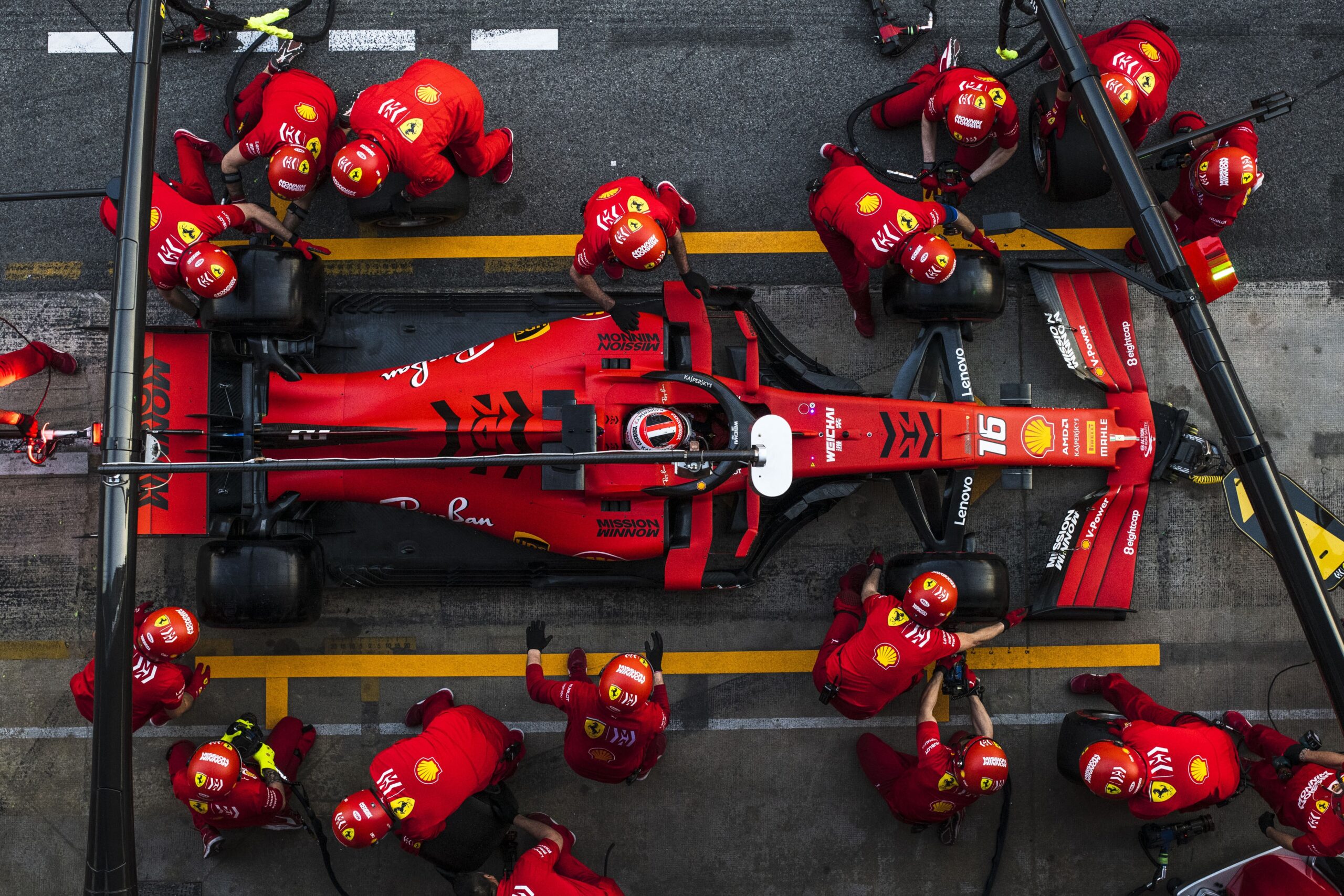 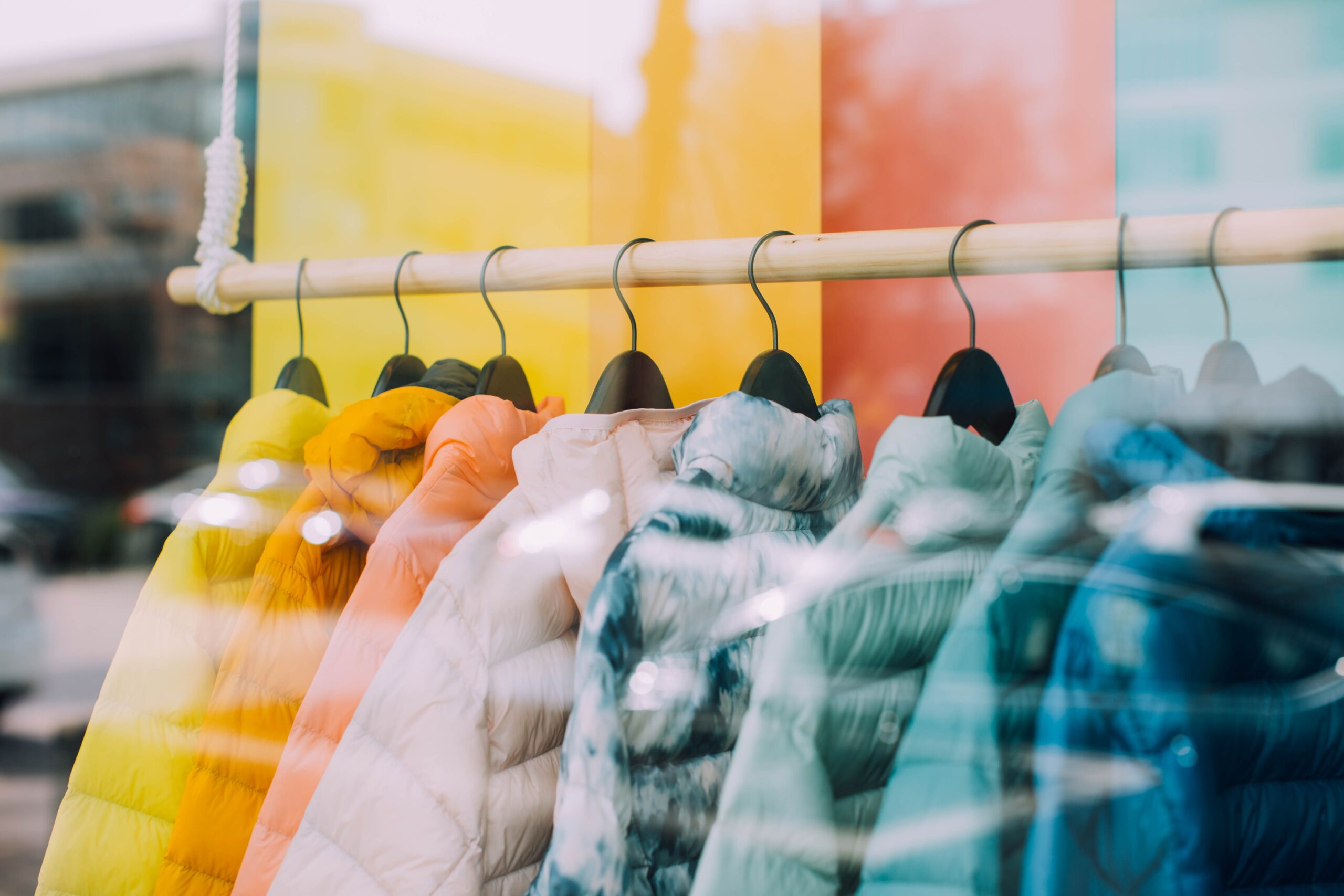