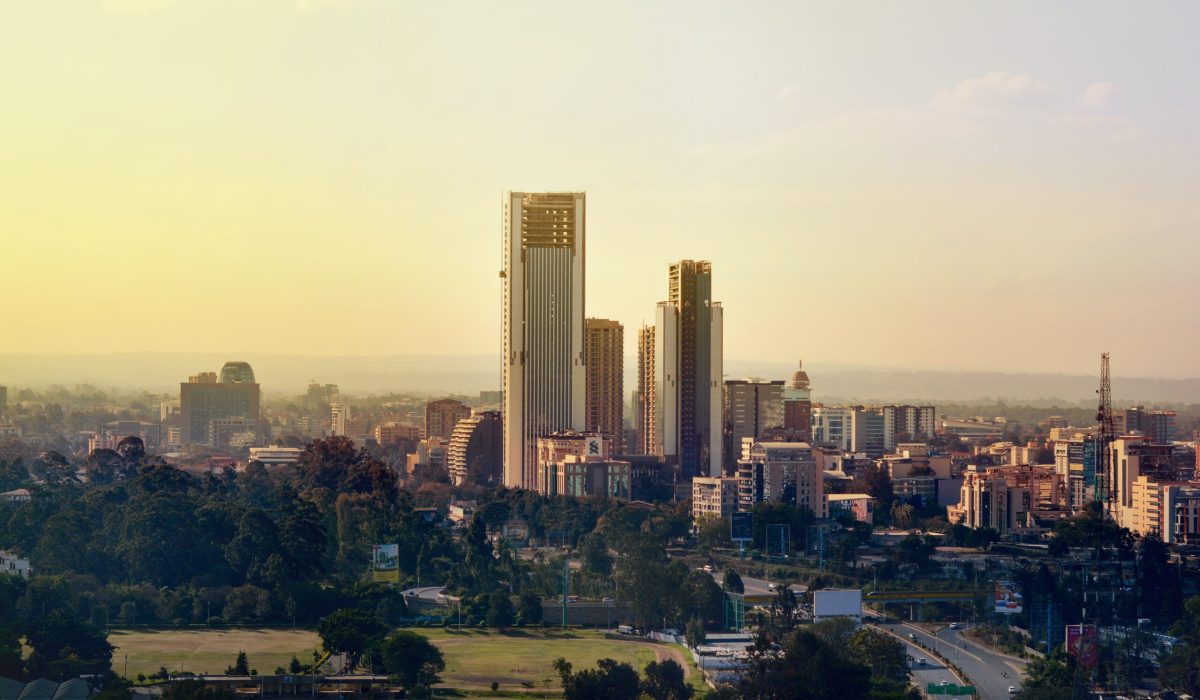 A cleric, a professor, a ‘Hustler’, and an Arsenal football fan walk into a pub. Exciting conversation! Well, that also makes for a great debate, or so most Kenyans thought as presidential candidates gathered for a showdown as the country gears for general elections, come August 9th, 2022.

The cleric has named his manifesto a ‘covenant’ – yes, like the Bible. The professor is running on a plan to turn Kenya into a marijuana exporter. The ‘Hustler’ is a disowned high table big wig running on a rags-to-riches narrative. And the Arsenal fan, well, known across the world, has always wanted to get there but fallen short of the top spot.

The pub was filled. Expectations, anxiety, and scents of eagerness from patrons filled the room. Even as the excitement drew varied concerns about how the debate, jointly planned by the media fraternity in Kenya, would run, it was unimaginable that a candidate would not show up for an hour and a half of hugely anticipated, free prime-time television across channels. Especially if the debate was their only chance to argue how their agenda and plans for the Office of the President bested their opponents.

However, out of the four, only two showed up: the cleric and the ‘Hustler’. The two, worlds apart in popularity and worldview, drew attention, but what was at stake was how the debate would bring to light their plans for a country ladened with debt, graft, and drought-stricken with unemployment on the rise.

On the same night, the presidential hopefuls were going head-to-head in Kenya, contenders for the UK’s premiership, Rishi Sunak, and Liz Truss were going head-to-head. Well, Rishi was interrupting every ten seconds into Liz’s speech, but at least, they both showed up. Moderators delved into how they would handle tax, foreign policy, and the economy given the situation in Ukraine and Europe to a highly polarised Conservative Party trying to mend fences and faces battered by outgoing Prime Minister, Boris Johnson. For Rishi and Truss, this debate was vividly important – both had studied each other’s agenda; both had huge respect for each other, having worked together; and both were ready to defend why they were the best for the top job. They showed up. Kenya’s debate, however, didn’t draw any similarities in that respect.

With two principals skipping the debate, the remaining two who showed up faced a media panel that looked intent on turning the debate into an evening show. It ultimately turned into an interview: an interview for the top job. Questions ranging from controversies and allegations related to their role in nation-building took a large chunk of the ‘debate’. On Twitter, jabs thrown by the presidential candidates back at the panelists were heavily retweeted, perhaps an indication of the public mood. While others eagerly waited for specific attention to be paid to the agenda of these candidates, Kenyans had to settle for regurgitation of old news on prime TV. One would think that these media houses, having already reported on the issues would do better in asking questions such as how the presidential candidates would handle foreign policy, how they would deal with corruption, and how they would lift millions of Kenyans out of poverty.

In comparison with the debate in Kenya, in the UK, Rishi and Liz were tasked to discuss the most important aspects affecting the UK. After the debates, an opinion poll showed that the UK candidates were neck to neck, and many were undecided on who the winner of the night was. In Kenya, well, memes and trolls won the day. To be completely honest, I laughed at a few. But I could not stop thinking about the younger population that does not know what these debates are meant to accomplish or rural dwellers who never see these politicians apart from on TV would take from it.

Maybe one day, these debates can mirror Rishi’s and Liz’s. But before then, Kenyans have to settle with politicians who decide what matters to them. 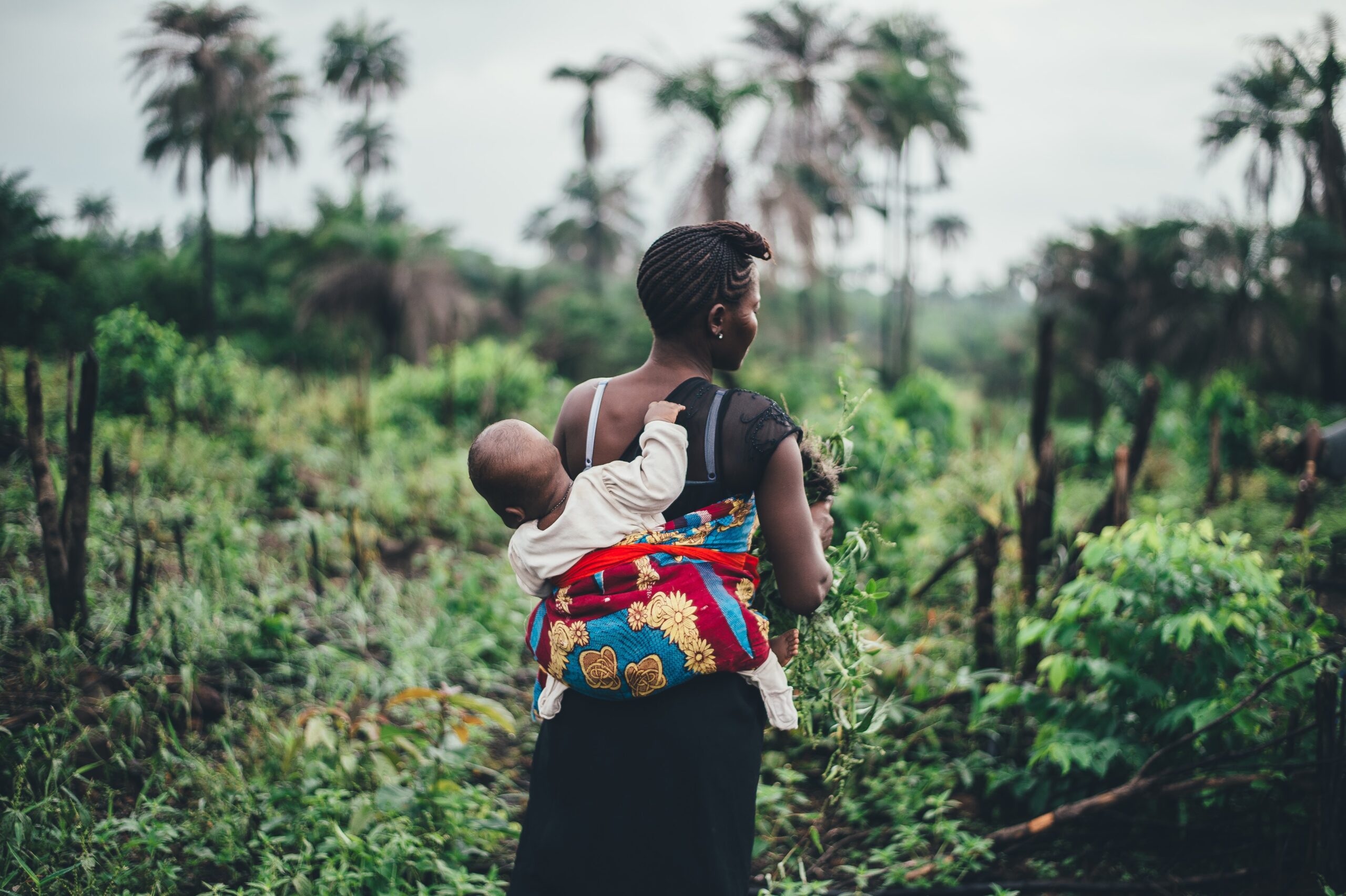 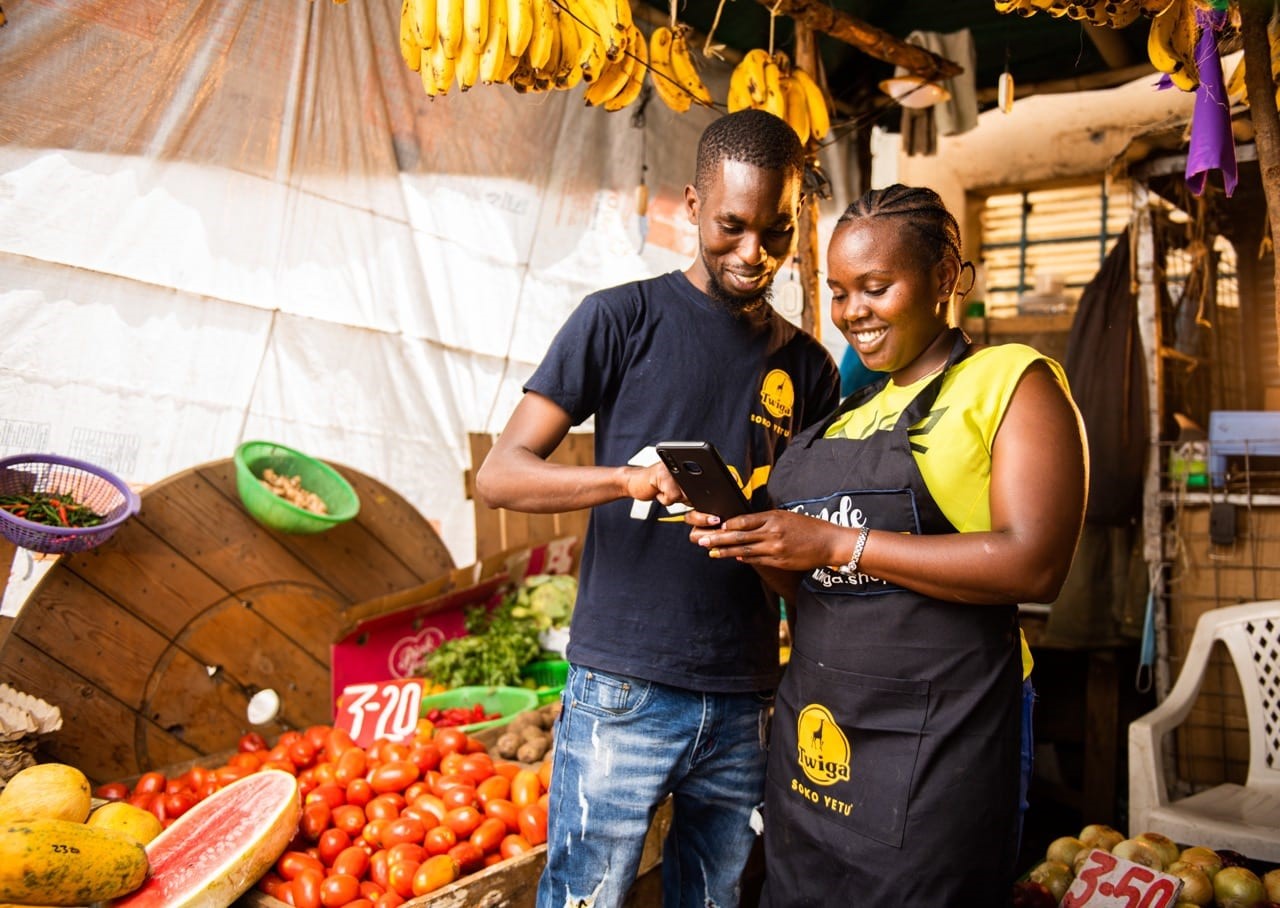 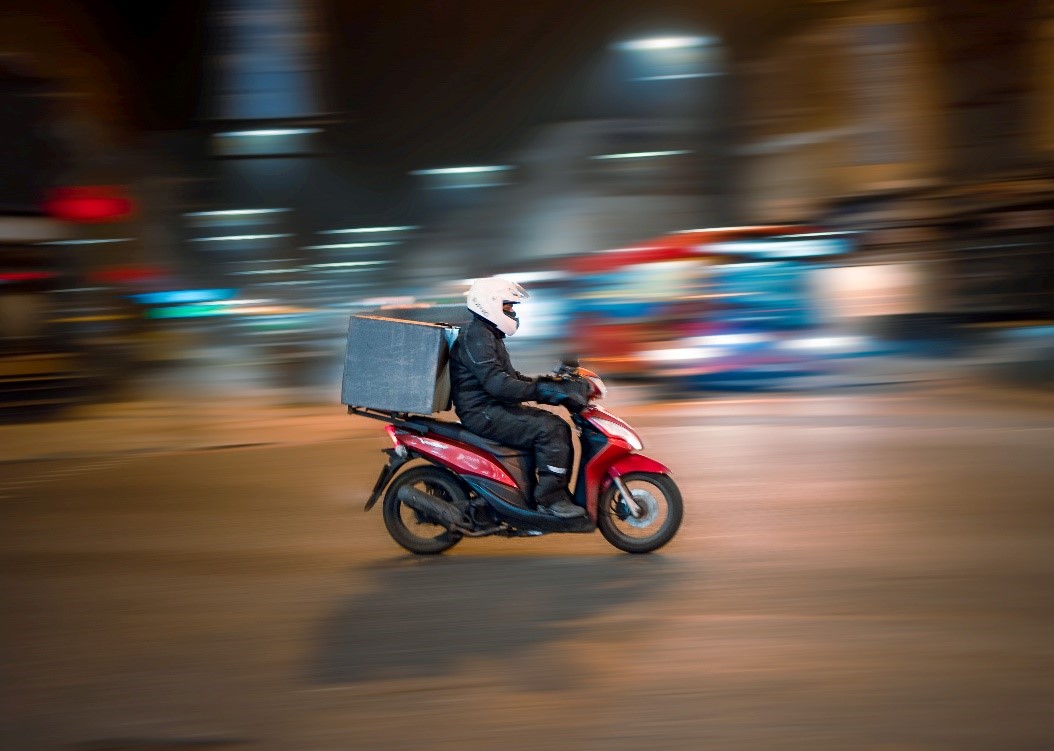 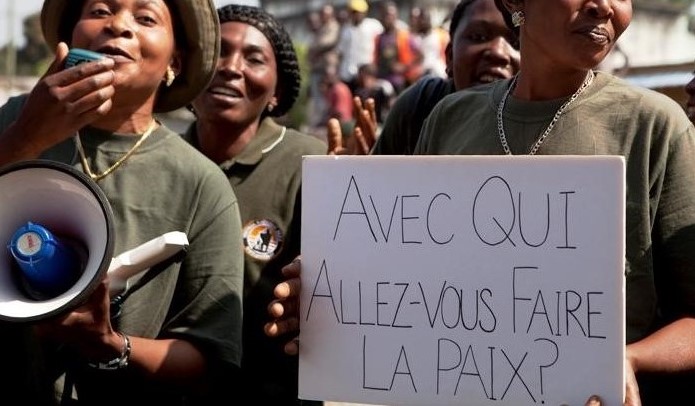 Home » I watched Kenya’s Presidential debate; here’s how it stacks against the UK’s Prime Minister debate