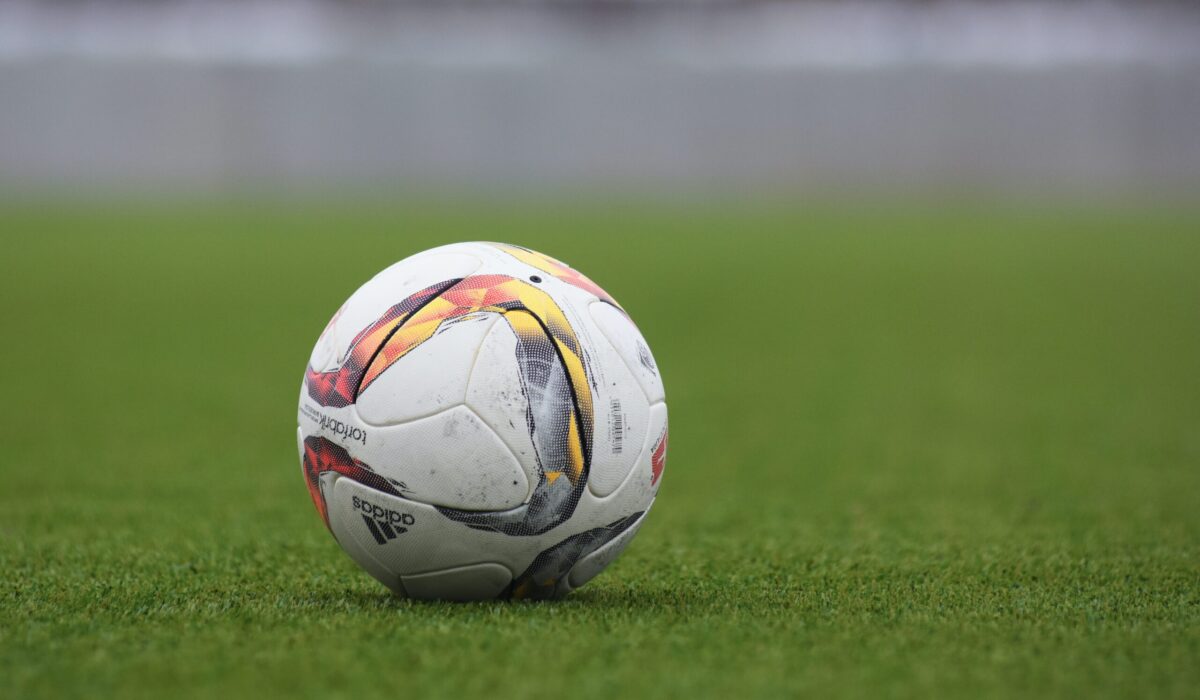 One reputational own goal too many?

It has been quite a week in the world of football.

Whether you’re a diehard football fan or someone who frantically scrambles for the remote when the opening bars of the Match of the Day’s theme song blare through the TV on a Saturday night, it was impossible to avoid the shocking news that broke last Sunday evening about a proposed new European Super League. After social media rumours started to whirl throughout Sunday afternoon, at 9.30pm a joint statement was released by the owners of 12 of the most successful and valuable football clubs across Europe. The statement confirmed an ambitious plan to create a new breakaway football league that would separate those clubs – as well as selected others – from the existing UEFA and FIFA sanctioned European football tournaments and potentially even from their own domestic competitions.

The announcement shook football. Its significance was highlighted on Monday when Jose Mourinho, arguably the most talked about manager in world football, was sacked from his role at Tottenham Hotspur. Usually even a sneeze from the self-proclaimed ‘special one’ attracts a media circus. On this occasion, his sacking wasn’t even back page news.

News of the Super League was met with furious backlash from seemingly everyone involved in the beautiful game. This was perhaps most apparent in England, where fans of the six clubs involved protested outside their own stadiums and took to social media to express their dismay.

As a result of the reaction, within 48 hours of the initial announcement, the idea of the Super League was disbanded. Fans celebrated while some of the owners of those football clubs involved issued grovelling apologies. Others remained noticeably silent.

For now, it seems, the many – the fans – have beaten the few – those clubs’ billionaire owners. The few are now left with their reputation in tatters, tarnished by greed, and with an uphill battle to win back the support of many stakeholders. In fact, some will never shake the events of the past week – Manchester United’s executive vice-chairman Ed Woodward conceded his position at the club following the Super League’s abrupt shutdown.

So, what can be learnt from this saga?

No matter how big or prestigious, and no matter how long it has taken to build, reputation can diminish in a matter of hours or even minutes under the right circumstances. Individuals, companies and brands can’t make decisions in echo chambers and silos. They need to be willing to talk to and, more importantly, listen to the stakeholders who give their business and brand its licence to operate. They need to actively understand what these stakeholders value and cherish, and they must build their business in a way that puts those values front and centre.

The proposed Super League and everything it represented was a complete contradiction to the values of the vast majority of football fans who love the game for its open competition, grass roots, and earned success (or failure!). It threatened the game’s position in our society, culture, economy and lives. That will not easily be forgotten.

Added to that, the proponents of the Super League made no effort to win over hearts and minds through a clear and effective communications strategy. In the 48 hours it took for Super League proposals to be squashed, there was little evidence provided by clubs involved around the proposed benefits of the Super League. They said it would transform football for the better, but they didn’t say how. They said it would inject more money into grass roots but couldn’t say where or how much.

The drastic changes were proposed with no supporting evidence or reassurance, leading the public to see it simply as a power grab. Throughout the whole two-day debacle, the owners of the clubs involved remained reticent, not answering questions or addressing the backlash. The beyond arrogant ‘build it and they will come’ attitude sensationally backfired.

Those running the football clubs should have consulted with stakeholders before announcing their plans. They should have communicated openly and backed up their proposals with facts and supporting data. They should have used effective communications to showcase their vision of the future of football, and not just hope for the best having fired out a press release on Sunday night. Had they done that, whilst the outcome may not have been any different, the reaction and reputational damage might have been neutralised.

So, for now, football as we know it is standing strong. What remains to be seen is just how damning this PR disaster will be for those clubs involved. Can the owners repair the bridges with fans that they carelessly destroyed? And will this circus be the trigger for changes to regulations regarding the way clubs are owned? Billionaire football owners historically have been forgiven by fans for mishaps after splashing some cash on transfers, winning a trophy or building a new stand. I wonder, however, whether the Super League debacle might prove one reputational own goal too many. 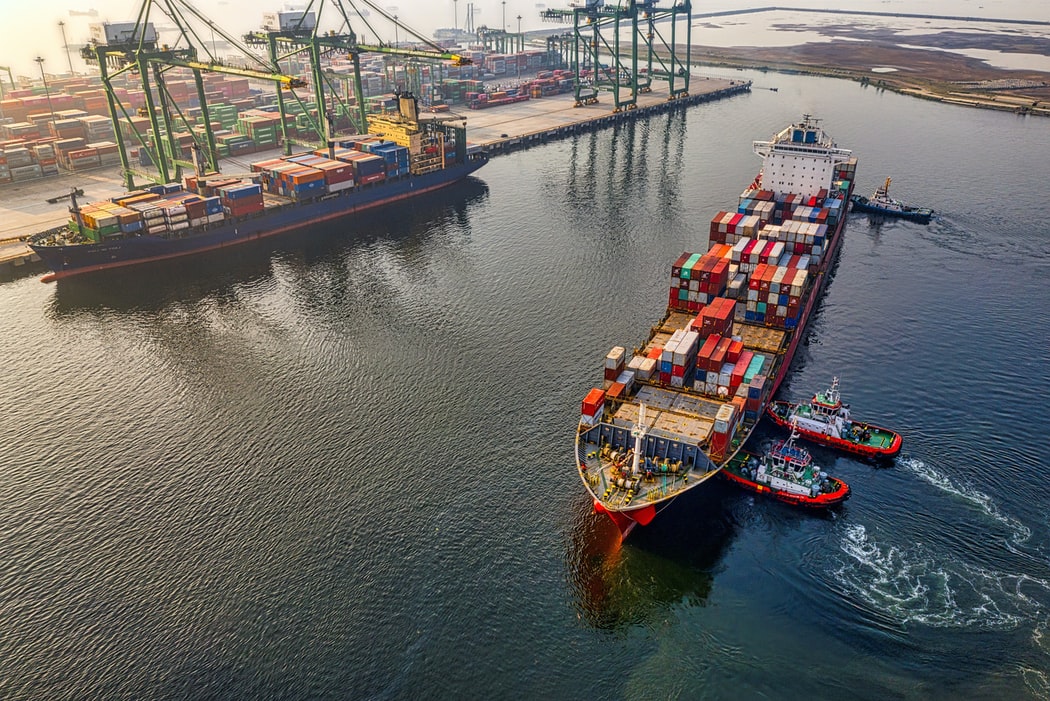 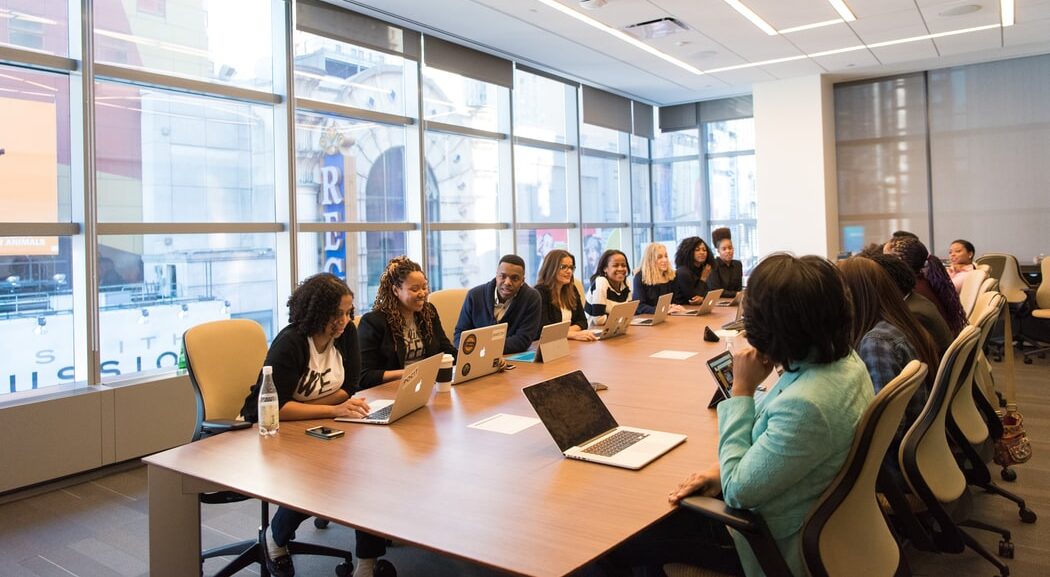 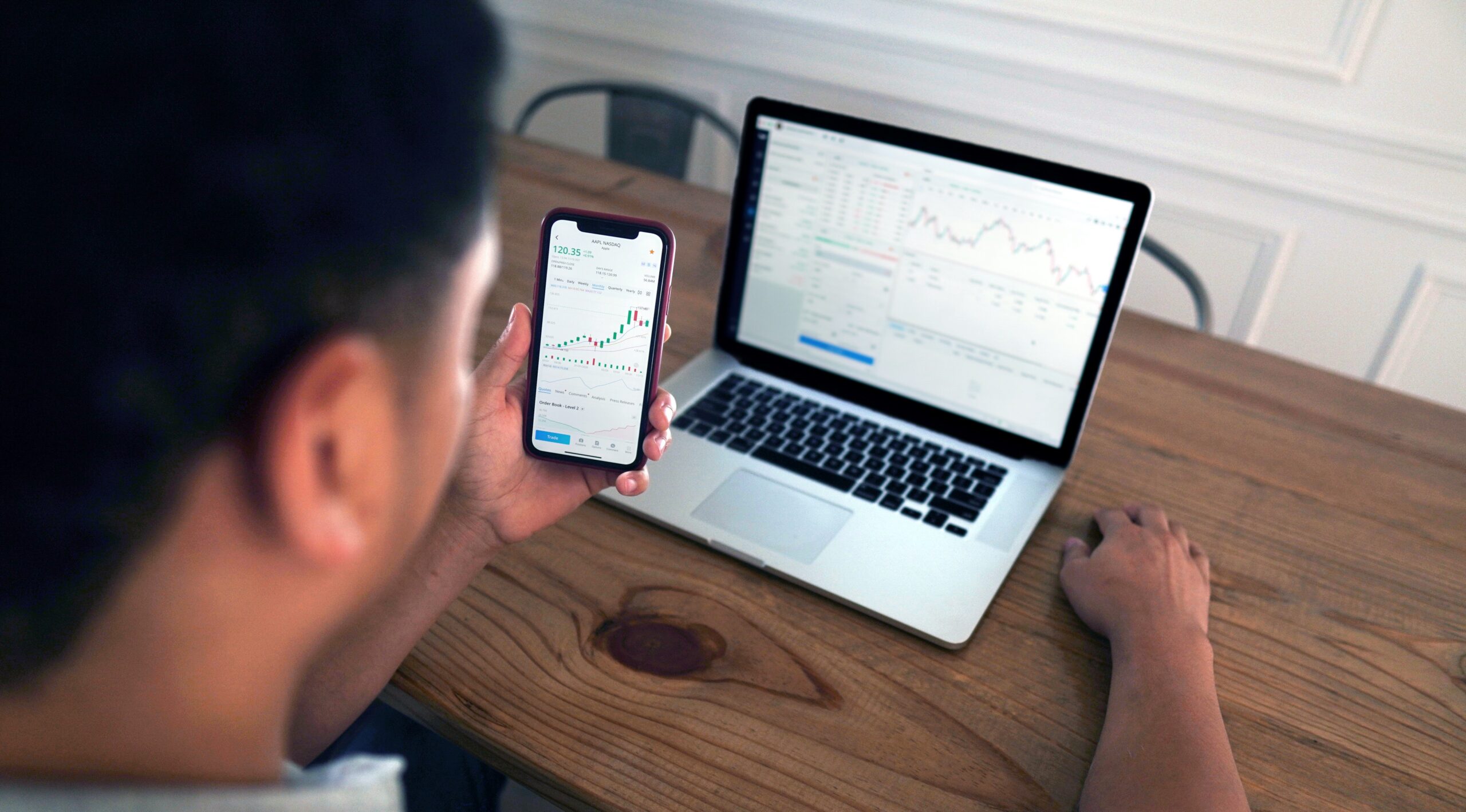 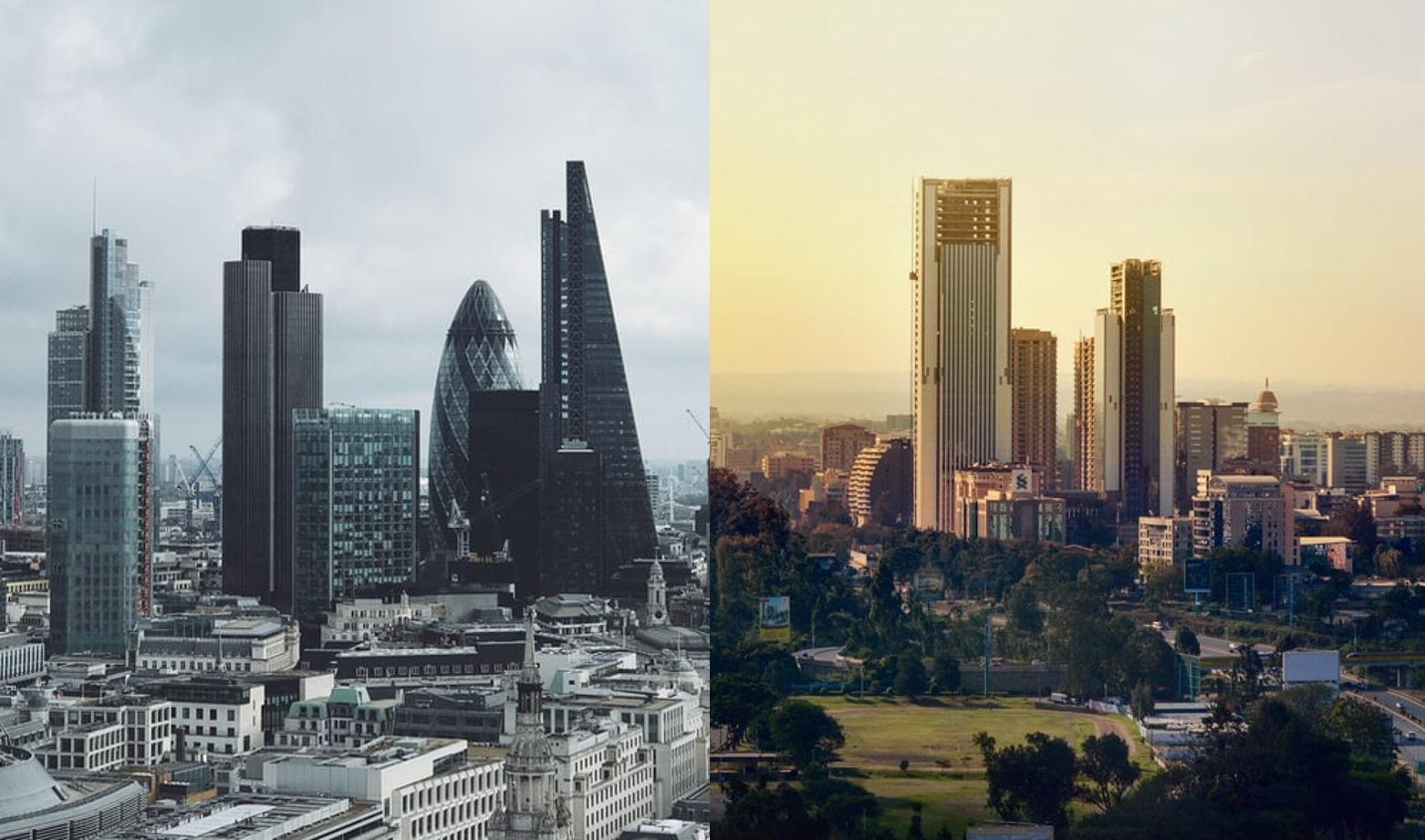 No easy road for UK and Africa trade relations in 2021

How Africa’s tech generation is positively changing the continent